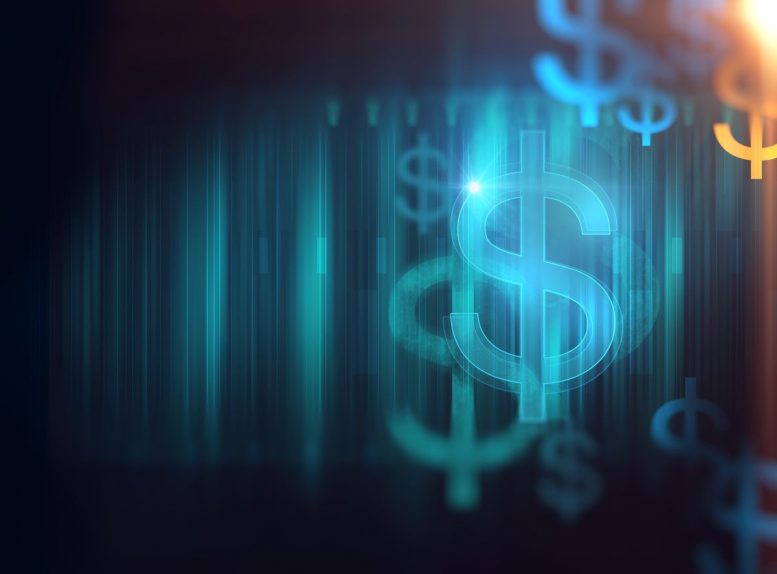 Five young athletes joined the GoHawkeye team through our granting period ending December 31, 2018. This makes 10 athletes in 2018 alone and 28 athletes over-all since our inception in 2014. With your support in 2018, we awarded over $25,000 in grants to ten adaptive athletes.

This recent group is made up of athletic youths from five different states participating in skiing, cycling, and ice hockey. 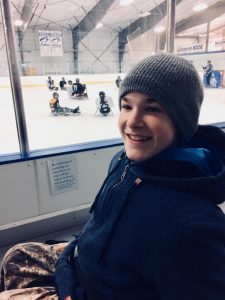 Aiden Kemp, age 15, hails from Anchorage Alaska. Five years ago, he was paralyzed from Transverse Myelitis and almost died. After a couple of months of therapy, he was able to get off the ventilator and regain the use of his hands and arms. He uses a manual wheelchair and stays as active as possible. Aiden has been skiing since the age of two. He has spent the last four years relearning how to ski through the Adaptive sports program and recently transitioned from the bi-ski to the mono-ski. We are inspired by his passion to continue skiing no matter what and GoHawkeye will help Aiden get his own custom mono-ski through the GoHawkeye Youth Development Fund. 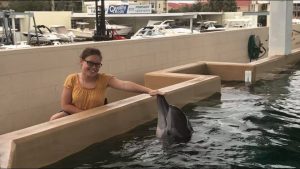 Kayla Bolnick, age 17, from Wilsonville, Oregon. is also confined to a wheelchair but that doesn’t stop her from competing in marathons and triathlons! She borrows a hand cycle to participate in high school cross country and track. Adaptive sports helps define her as a person through being part of a team, part of the community and from independence and the confidence in her abilities. We want to finish her personal fundraising efforts with a grant to purchase a custom fit racing handcycle that will help push her abilities to even greater goals. 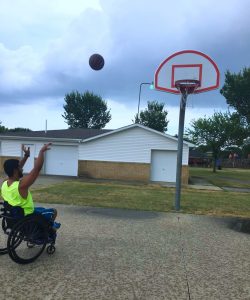 Sallah “Koslaw” Mohamed, age 23, from Flat Rock, Michigan was an athlete in high school with a strict training regimen. In 2016 he was training for extreme marathons but in 2017 he bought a motorcycle. A short time later while riding, something distracted him that resulted in a horrible accident and he became a T-6 paraplegic. Learning all over again to be independent has been his greatest challenge and participating in Adaptive sports will ‘make my life better in every way possible.” Riding his own hand cycle with the help of a grant from GoHawkeye will start this process. 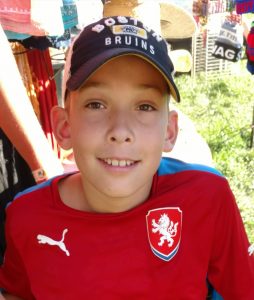 Caleb Crossett 12, from East Thetford, Vermont. was born with Spinal Bifida and is a sixth grader confined to a wheelchair. One way he stays active and fits in with other kids is through Adaptive sports like wheelchair basketball and sled hockey. Caleb plays on three different ice hockey teams with kids his own age including one team with adults. He has to borrow the equipment to make this happen but has outgrown it in terms of his size and ability. GoHawkeye wants to help provide his own custom sled that will improve his game even more and help achieve his goal of making the USA Paralympic sled hockey team! 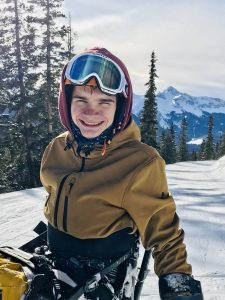 Logan Fuller on the slopes of Telluride Resort. Photo by Mareya Becker.

Logan Fuller, 20, from Dolores, Colorado has always loved being outdoors. Two years ago he was returning from a camping trip with friends when the driver lost control and he was thrown from the car. Logan woke up in the hospital with a C-5/C-6 incomplete spinal cord injury and was uncertain if he could continue in life. He was a high school athlete playing baseball, wrestling and football but now his outdoor future was uncertain until he discovered adaptive sports. Every year, Logan had a pass to the local ski area and snowboarding was his passion. During rehab, he found out he might be able to sit ski and this inspired him to get back to the mountains that he loved. Since then he has been taking sit ski lessons as often as he can and even has an adaptive ski pass. GoHawkeye is inspired by Logan’s determination to return to his winter passion and has started a fundraising CAMPAIGN to help him acquire a custom fit mono ski of his own.

Join the fundraising crew and get your pirate on!https://gohawkeye.org/its-a-pirate-party/